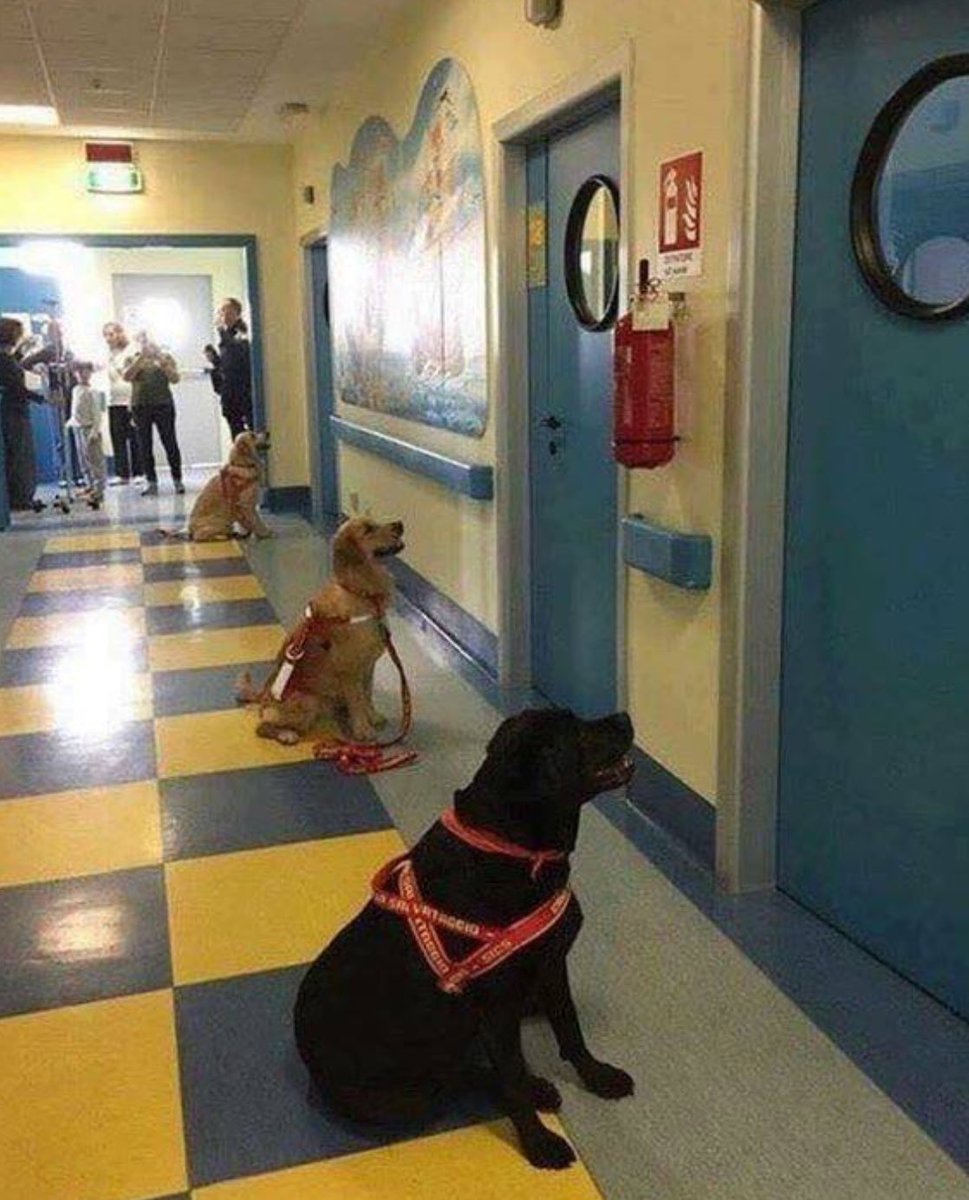 I love archeology and playing in the dirt—especially the dirt of Ancient times. I’ve worked on several digs in Israel including several during the times of King Solomon. In a way, I see archeology and psychotherapy related. Both look at the past and its impact on the now.

What brought this up for me at this point was saying good-bye to Dafka, my co-therapist. One of the digs I worked on was in the early nineties. It was in Ashkelon where I had lived and worked for six and a half years. I had gotten my social work degree from Hebrew University in Beer Sheba while living in Ashkelon.

I had already come back to the States when I saw this article about the Leon Levy Expedition working on a dig in Ashkelon. I already had my license as a Marriage and Family Therapist in CA. I was working in an agency and decided to take my vacation, return to Ashkelon and volunteer to work on that dig.

The dig was a dog cemetery created by the Philistines. The dogs were buried in the fetal position obviously with much love and care. It was so moving to see. It is speculated that they were considered sacred by the Philistines and that there was an intense relationship between the dogs and humans. This was during the Persian period. It’s the largest dog cemetery ever found.

The dogs may have been part of a healing cult in which they were trained to lick the wounds or sores of humans. While Dafka did not lick the physical wounds and/or sores of my clients, his presence was very healing for them. He knew when they needed his attention during our sessions, and he was there.


His spirit is still with me and I’m sure that it will be with my clients, too, once we return to meeting in person. 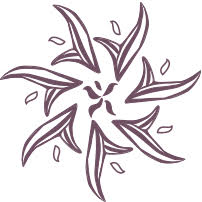 Therapy does not have to last forever.